Government has published a number of new and revised regulations as the country waits to hear its plan around lifting the five-week-long countrywide lockdown.

President Cyril Ramaphosa met with his cabinet on Monday (20 April) to finalise a set of measures to respond to the impact of the lockdown as well as plans for the country once the lockdown is lifted.

While cabinet is expected to make a statement on its new plan on Tuesday, a number of government departments have continued to introduce new lockdown regulations  –  with some proving to be more controversial than others.

Below are some of the new regulations announced over the last week.

Arguably the most controversial new change was published on Monday and prohibited a ban on the sale of all ‘hot foods’ by essential retailers.

The directive was effectively only a line long and included no other changes, giving the impression that the government has gone out of its way to introduce this specific ban.

There is still no official explanation as to why the government has banned the sale of such food. Business group Sakeliga has indicated that it will challenge the new amendment, slamming the ‘arbitrary’ introduction of regulations by the government.

“If something is not done immediately, even entirely legal, essential businesses may be unsure of their status,” it said.

“We would like to see a more nuanced, consistent and thoughtful approach from government.

“It is important to note that South Africa’s restrictions on these businesses are far more extreme than what is warranted by the vast majority of international expertise – including recommendations by bodies such as the World Health Organisation.”

Nzimande said that the transport of these goods between suppliers and higher education institutions as well as between institutions and individuals will now be declared an essential service.

Petty criminals to be released?

The Department of Correctional Facilities has indicated that it is considering the release of criminals who have committed ‘petty offences’ in a bid to avoid overcrowding in the country’s prisons.

The country’s lockdown regulations allow for ‘an accused person arrested for a petty offence must be released and warned to appear in court on a future date’. However, it appears that government has not utilised this provision up until this point.

Speaking to TimesLive, a correctional services spokesperson said that overcrowding in the country’s prisons continues to pose a challenge to practising physical distancing to limit the impact of the coronavirus.

“Inmates detained for minor offences with a bail option (they cannot afford) are being considered for placement on warning by courts. This is an ongoing process,” the spokesperson said. 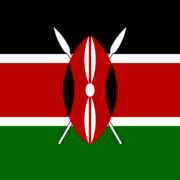 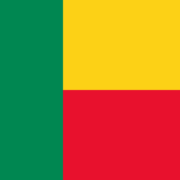 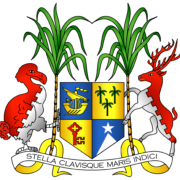 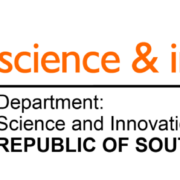 COVID-19: Make Sure Your Medical Aid, Savings, and Risk Benefits are Covere...
Scroll to top