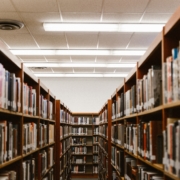 If you are need assistance with study visas, we may be able to help. Feel free to contact us via info@relocationafrica.com or on 2721 763 4240, or visit our website here for more information.

South Africa-based Zimbabwean students have been offered a lifeline as universities there have agreed to keep the registration period open while the South African embassy in Harare and the South African Ministry of Home Affairs are expediting visa applications.

There had been anxiety as academic visas in South Africa were taking too long to be issued while registration deadlines lapsed.

After pressure from South African students’ union, authorities in the country assured Zimbabwean students of a quick resolve and a registration waiver.

South Africa`s Higher Education Minister Naledi Pandor said they have negotiated with universities in the country to be lenient with Zimbabwean students who might miss their deadlines as a result of document delays.

“Regarding international students, in particular Zimbabwean students and visa delays, I am informed that there has been discussion with IEASA (International Education Association of South Africa) and Home Affairs and individual institutions to allow places to be kept open for students who have been affected by the delays in processing visas,” she said in a recent statement.

The delays in the processing of visas have been attributed to understaffing at the Harare embassy, with reports suggesting that the South African mission receives an average of 120 applications per day but there are three people tasked with processing them.

“This work is ongoing. I am also informed that the visa backlog is being addressed and many students have been able to enter the country. We are committed to assisting in addressing these matters with Departments of Home Affairs, International Relations and Cooperation, and universities, where possible,” Pandor said.

The Southern Times sent questions to South Africa`s Home Affairs Minister Siyabonga Cwele but he had not responded at the time of going to print.

SA universities have also given their assurances to students, on their registration deadlines and penalties.

A promise was made that Zimbabwean students will not face a late registration penalty when they register.

The institution later released a statement affirming her undertaking.

“The university recognises the deeply unfortunate and difficult situation faced by our Zimbabwean students – not only at UCT but other institutions across the country. The university, through the International Academic Programmes Office (IAPO) has been engaging the Department of Home Affairs on the matter as well,” read the statement. 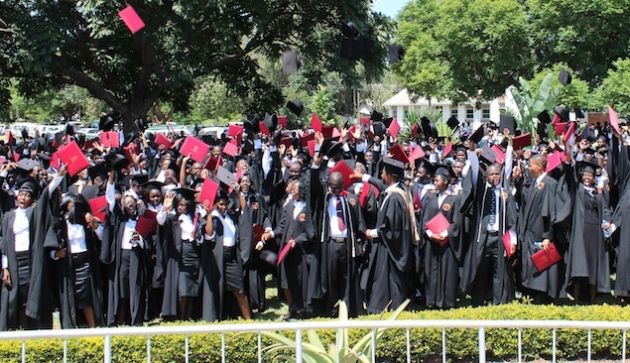 UCT has provided a leeway for Zimbabwean students to register even in the absence of proof of payment.

“UCT has been allowing Zimbabwean students to register as long as they provide proof of transaction even without the money being cleared by financial institutions. Our Zimbabwean students also have the option of utilising UNESCO bonds, through which they make a payment to UNESCO and the money is later paid to UCT.

Although they have tried to assist, the institutions are still cautious as there are chancers who may try to take advantage of the break from the usual bureaucratic systems.

“The university is addressing each situation on a case by case basis, being sensitive to the fact that different programmes would have different attendance requirements in order to ensure optimum success for the student,” the statement said.

Students have been organising themselves supplying lists to international offices at their various institutions as they wait for their documentation.

The Zimbabwean Government also added its voice to the issue, urging students to stay calm as the situation was being contained.

“Foreign Affairs intervened and they were given the visas. I think there were about 70 students who were affected but it is sorted now,” Information, Publicity and Broadcasting Services Minister Monica Mutsvangwa said.

There are many Zimbabwean students at South African universities and the recurring visa hiccups have been a cause for concern for a few years.

The Zimbabwe National Students Union South Africa Chapter, which has been at the forefront of lobbying for the extension of deadlines, says there are still loose ends which need to be tied.

Speaking to The Southern Times, Zinasu-SA representative, Tafadzwa Kwaramba, said most students whom applied for permits in January had their paperwork sorted.

“We have made considerable progress, many students who applied in December and January have managed to acquire their study permits and it appears the embassy ended up sending them to be processed in Pretoria where they presumably have manpower.

“However, we can safely say that the majority of students have acquired study permits through our efforts,” Kwaramba said.

He, however, said their concern is on students who applied for their visas late. 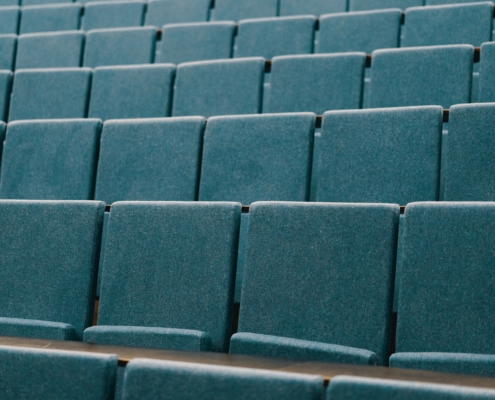 “However, a few questions remain on those who applied after the batches were sent to Pretoria for processing. We will only concur once we see results just as we saw them with the study permits. Right now we have students at the University of Johannesburg who have been denied registration and they have forfeited their spots as they were late for university due to getting permits late,” said Kwaramba.

“If pronouncements are being made at ministerial level, there needs to be compliance at implementation level. Zimbabwe students at UCT still can’t register because of the fee blocks and late release of money by the Reserve Bank of Zimbabwe,” he said.

Bank transfers are delaying from the Zimbabwean side, so South African financial institutions cannot clear tuition payments, yet international students need to have paid full amounts before the commencement of the semester.

Other universities like UCT have been accepting proof of deposit from the Zimbabwean side even before the money is cleared into the South African banking system.

However, there were reports that there were students at other institutions who were not enjoying the same clemency. 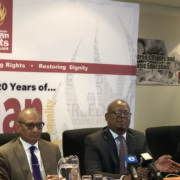 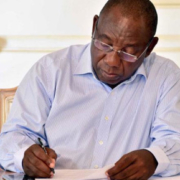 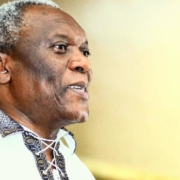 What Makes a Good Traveler?
Scroll to top