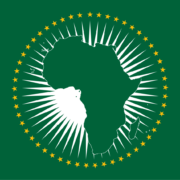 African leaders are set to gather this weekend for a special summit aimed at pushing through long-debated reforms to their pan-continental body.

The changes seek to streamline and empower the African Union — an ambitious call for an organisation often seen as toothless and donor-dependent, and analysts say time for forging a deal is short.

Egypt, which will assume the chairmanship of the AU early next year, has little interest in the reforms, they say.

The special summit is being held at AU headquarters in Addis Ababa this Saturday and Sunday at the insistence of Rwandan President Kagame, the pioneer of the reforms.

Elissa Jobson, head of African advocacy for the International Crisis Group (ICG) think tank, described the talks as a “last push” to enact as many changes before Mr Kagame’s one-year term as chairman expires in January.

“The concern there is that Egypt is very unlikely to push the reforms forward, even if it doesn’t try to reverse them,” she said.

Long criticised for redundant bureaucracy and ineffectual decisions, the AU put President Kagame in charge of reforming the body in 2016.

His proposals include weaning the AU off foreign donor funding and cutting down on the number of summits and commissions.

But more than two years and five AU summits later, analysts say key states still are not on board with the reforms.

Prospects for an agreement this week will depend on who shows up, they say.

So far South Africa, Zimbabwe, Botswana, Comoros, Togo and Ghana have confirmed they will be sending their presidents.

Nigeria and Mozambique will be sending foreign ministers, while other AU members have yet to indicate who will attend. 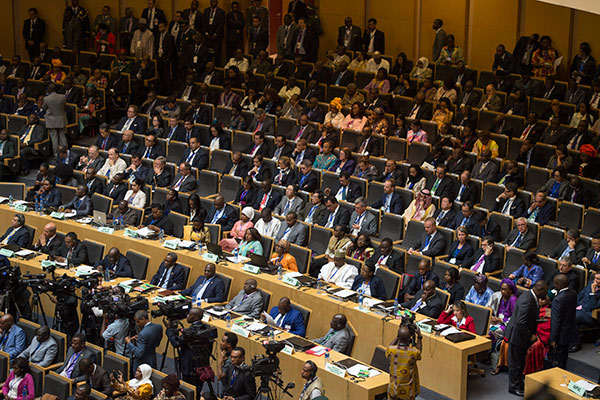 Created in 2002 following the disbanding of the Organisation of African Unity, the AU comprises all 55 African countries, with a budget in 2016 of $417 million.

The AU has been credited with taking a stand against coups, sustaining a peacekeeping mission in Somalia and laying the groundwork for a continental free trade area.

But critics say the body has kept quiet over rights abuses and relied on the UN or nations outside Africa to sanction the continent’s rogue governments.

Mr Kagame’s proposals include paring down the AU’s priorities to a handful of key areas like security, politics and economic integration.

At the same time, the AU would transition to relying on African states to fund most of its budget rather than the foreign donors it currently depends on.

Some reforms have already been agreed: earlier this year, heads of state assented to reducing the number of AU summits to one per year from two.

Mr Jobson said just under half of African countries have also agreed to implement a 0.2 per cent import levy to fund the union, while the rest will find another way to pay up.

No decisions have been made yet on President Kagame’s other proposals, such as putting the commission’s chairperson, currently former Chadian foreign minister Moussa Faki Mahamat, in charge of appointing his or her deputy and commissioners.

This is partially because many of the more powerful African countries have reservations about giving the AU the ability to make decisions for them, Ms Louw-Vaudran said.

“They don’t want to cede any sovereignty to the AU commission. They still see it as a kind of secretariat that carries out what the heads of state decide,” she said.

Mr Jobson said Cairo’s reservations about the reforms are personal.

Egypt spent about a year suspended from the AU after the 2013 coup that brought to power President Abdel Fattah al-Sisi, who is to succeed Kagame as AU chairperson.

“There’s a general sense that this decision was more driven by the commission than it was by member states. This is an additional incentive for Egypt to see the power of the commission reduced,” Jobson said.

A diplomat who works with the AU said Egypt has publicly backed the reforms but likely would concentrate on different aspects than Kagame, such as security and post-conflict reconstruction.

“No one’s particularly hopeful that the summit is going to resolve anything, but you might see a few decisions,” the diplomat said.