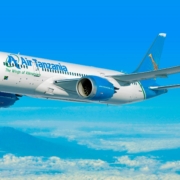 Air Tanzania has received landing slots for the launch of flights to London’s Gatwick Airport.

In preparations for the launch of flights to the United Kingdom later this year, next to resolve for the airline will be other related licences and the process is already underway.

The carrier is planning to operate three flights a week, using B787 Dreamliner, to fly from Dar es Salaam via Kilimanjaro to Gatwick, every Wednesday, Friday and Sunday.

At present, Air Tanzania has to meet European Union safety standards though, should BREXIT happen on October 31, it would be the British authorities to process the application.

Tanzania has not had nonstop flight connections to the UK for several years now since British Airways, inexplicably, withdrew from the route between London Heathrow and Dar es Salaam despite high load factors. The route closure was one of many in Africa at the time and robbed Tanzanians and visitors to the country of a direct airlink between the UK and East Africa’s largest country.

The flights, once operational, will put further pressure on some loss-making airlines in the region presently flying from their hub airports in East Africa to the UK as Air Tanzania is expected to gain market share at their expense.

It is also a standard requirement to engage in negotiations with other IATA airlines for interline and codeshare agreements. Air Tanzania returned into the IATA fold after the government settled long outstanding debts with the IATA clearing house in preparations at the time for the relaunch of the airline. 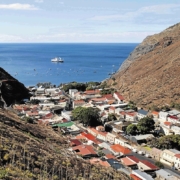 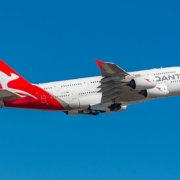 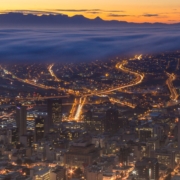 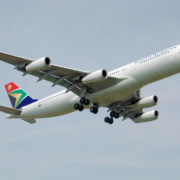 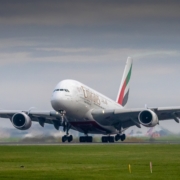