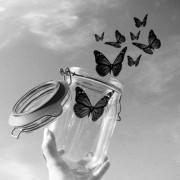 Expat divorce (the term I will use to describe the breakdown of a primary relationship while on an expat assignment) bears many similarities to non-expat divorce. However, there are unique features that make it even more challenging. In the coming weeks, I will explore these challenges and ways people can better cope with them in a five-part series. Part 1 focuses on what makes expat divorce different. 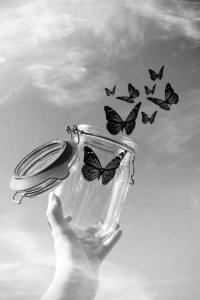 Almost a decade later, Lily vividly recalled the morning when her husband told her that he was leaving. An ethnic Chinese woman, Lily was in her early forties when the bottom fell out of her life. She had met her husband Luuk, a Dutch expat, ten years earlier in Hong Kong, the city of her birth. She had followed him on his two subsequent overseas assignments — to Budapest, Hungary and then Addis Ababa, Ethiopia.