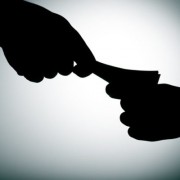 Regional leaders want an ‘African’ tool that will be used to measure corruption objectively, and not the current ‘foreign’ measuring indices which they argue are subjective and are misguiding policymakers and investors.
African leaders have expressed their disapproval of the perception-based measures that have been used since the 1990s, to determine the level of corruption on the continent. 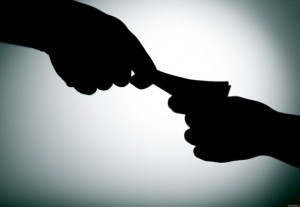 The leaders who were speaking at the just concluded African Development Week in Addis Ababa, agreed they need an ‘African’ means of measuring corruption that is representative of the region.

They argued that the current tools do not represent realities in Africa and are misguiding policymakers and investors.

In their fourth Economic Commission for Africa (ECA) African Governance Review report, the leaders argue that the corruption measurement indices are highly subjective and based on the opinions of elites. They are not suited for making country comparisons and ignore the international aspects of corruption.

“We are concerned that these existing perception-based and mixed indices measures of corruption are flawed,” said Namibian Minister of Finance, Calle Schlettwein, at the launch of the Report titled, Measuring corruption in Africa: The international dimension matters.

South Africa: Home Affairs to Be Taken to Court
Scroll to top