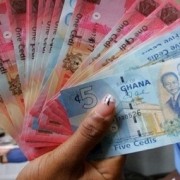 Ghana’s economy has witnessed steady positive growth and substantial social change over the last 30 years, economists say, but they have raised concerns over mounting inequality, which now sees the richest Ghanaians consuming 6.8 times more food than the poorest, up from 6.4 in 10 years ago. 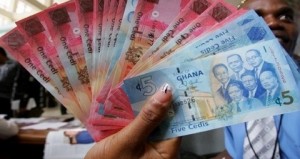 While around a third of all national consumption is attributed to the wealthiest 10 per cent in the West African country, the poorest 10 per cent consume just 1.72 per cent, according to the Ghana Poverty and Inequality report produced this year.
We estimate that in Ghana, a child is almost 40 per cent more likely to live in poverty than an adult
The growth rate among the two groups has witnessed positive trends since 1990s, but the poor’s growth rate has been lower than the wealthiest groups, Professor Andy Mckay from the economics department of University of Sussex, in England said during a presentation of the report last Friday.
The address covered, poverty and inequality in Ghana over 20 years and was organised by the United Nations International Children Emergency Fund.
Those in attendance included policymakers, economists, civil society groups and a host of development partners.