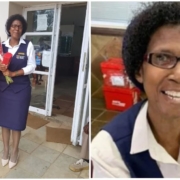 Nosipho Mkhupheka is a public servant who has set tongues wagging for all the right reasons.

The unassuming home affairs official has earned the praise of many people after news of her work ethic made its way to Facebook.

Mkhupheka, a chief administrations clerk at the department’s offices in Scottburgh, stayed behind after normal working hours to assist about 40 people who could not be helped during office hours.

She is setting the bar high for other public servants.

One of those she helped was Facebook user Marius Botha who then sang Mkhupheka’s praises on his social media page.

The post read: “I want to thank Mrs Mkhupheka for her unselfish and exceptional service beyond the call of duty. 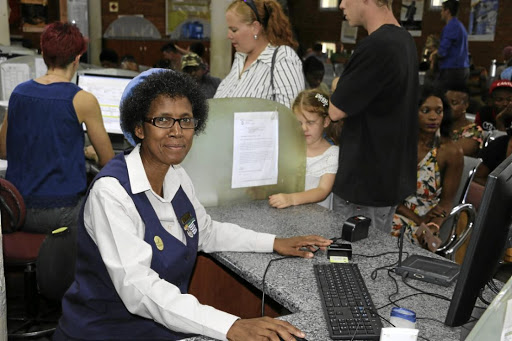 “This wonderful lady works at the Department of Home Affairs, Scottburgh. Today at 16:00, all her colleagues left their workstations and went home. Mrs Mkhupheka stayed and helped 40 customers with a smile!!! You are my hero. South Africa needs more people like you. Thank you. We salute you.”

Mkhupheka was alerted to the trending post by her sister while she was in church. Her children also kept calling to let her know she was trending on Facebook.

“They kept on calling to tell me I was trending and I was asking my sister what is ‘trending’. It was the first time I even heard of the phrase ‘trending’. I was so confused,” she told Vuk’uzenzele.

Reflecting on the attention she has received since the Facebook post, Mkhupheka said February 8 was a normal day for her as she always stays behind with some members of her team to ensure that those who were already in the queue when the office closes are helped as well.

Her exploits caught the attention of home affairs minister Siyabonga Cwele who paid her a special visit at her workplace. Mkhupheka said even though she was excited and shocked by the visit, it was also humbling. “Even though I was shocked, I was very excited that people recognise my work.”

“Ms Mkhupheka is one best example of the thousands of home affairs officials who are dedicated to serve our people with a smile. When I arrived, the office was full and she was still assisting our citizens. The people who were there at the time I arrived said they appreciated her work,” said Cwele. 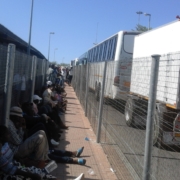 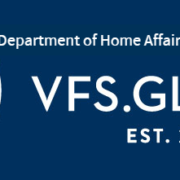 From The Hippo’s Ears: Burkina Faso
Scroll to top