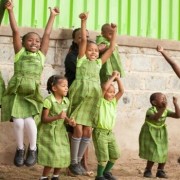 Plans by the government of Liberia to turn its troubled school system to a US-based private company, in possibly the largest and most ambitious education privatization scheme in Africa, is facing stiff opposition from the United Nations and could cause a nationwide teachers strike. 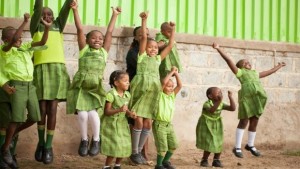 The West African nation announced in January that it plans to outsource management of the entire pre-primary and primary education system to a for-profit low-cost private education company, Bridge International Academies.

The company runs more than 400 private schools with about 100,000 pupils in Kenya and has been on an expansion spree into Uganda, Nigeria and India where it plans to replicate the Kenyan model.

It plans to educate 10 million children across a dozen countries in Africa and Asia by 2025, specifically targeting low-income families.

The model has however come under criticism from aid agencies and civil rights groups, including ActionAid and Education for All, for taking away money that could have been invested in improving “universal, free and compulsory basic education”.