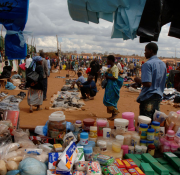 Nsanje — This follows the killings of civilians who are suspected to be in support of the opposition party, RENAMO under the leadership of Alfonso Dhlakama. 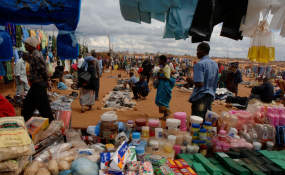 Speaking to the Malawi News Agency at Nsanje’s Dinde Primary School where the refugees are being temporarily sheltered, one of them, Thamanda Pensulo said they have spent four days walking from their home district of Mupeya in Zambezia Province to Malawi using unchartered routes.

“We have travelled by foot all the way from Mupeya district in Zambezia Province. Things are not that good in Mozambique as civilian people who are suspected to be royal to RENAMO leader Dhlakama are being killed by RENAMO forces.

“We thought of freeing ourselves as we feared for our lives,” said Pensulo.