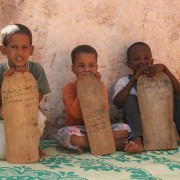 Nouakchott — After Algeria started requiring visas for Syrians last year, Mauritania became the only country in North Africa that offered visa-free travel for Syrians. They flew into Nouakchott, the capital, from Turkey or Lebanon. 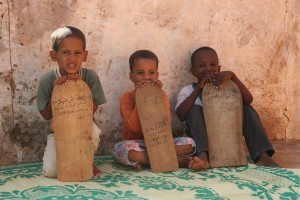 Officially, there is still no visa requirement for Syrians, but starting in February, dozens of Syrians have been turned back after arriving at the airport in Nouakchott.

Mohamed Abdellahi Ould Zeidane, from Mauritania’s interior ministry, confirmed that a prior agreement on visa-free travel with Syria was no longer valid.

Abdelaziz Abderzak, a doctor from Darah in southern Syria, moved to Mauritania as war broke out in earnest in 2012.

“Our family has lost many of its members, including children. The survivors, besides me, are between Jordan and border villages in Israel,” he said. “I left a son in Algiers who I can no longer see.”

While the rich still prefer SA, African countries are catching up
Scroll to top