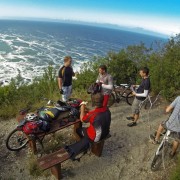 A 160 km cycling track between George and Plettenberg Bay, part of a much larger plan to make the Western Cape a biking mecca, is planned to be launched early next year. 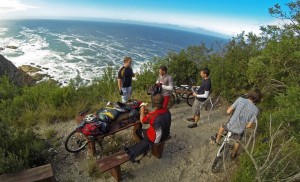 The Western Cape government said in a statement this week that the route, which will be the first part of the projected “Cape Cross” cycling route from Cape Town to Southern Cape, will include road track, mountain trails, jeep and forest tracks.

“Our aim is to position the Western Cape as the Cycling Capital of Africa,” said Alan Winde, Western Cape’s Minister of Economic Opportunities.

Upcoming work includes putting up signage, as well as assessing accommodation, cycling tracks and bike shops along the way. The development of the new route is being driven by the Western Cape government, Wesgro, local municipalities and private sector stakeholders in the region.

Winde said the Cape Cross project was one of various initiatives through which the Western Cape was hoping to add another 100,000 jobs to the tourism sector in the province.