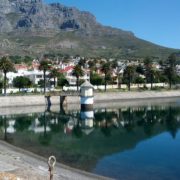 Cape Town will be under Level 6B water restrictions from 1 February, as the city closes in on Day Zero, when taps are set to shut down.

The new restrictions limit usage to 50 liters per person per day – in contrast to the current allowance of 86 liters. Level 6B will be in place for a number of months, before the City of Cape Town considers lifting them.

Cape Town is in the middle of its summer months, and rainfall is very infrequent. Dam levels are critical, and the city is not meeting its current usage targets.

Under Level 6B restrictions borehole and wellpoint water usage is discouraged, filling up of pools is not permitted, and washing of cars can only be done using recycled water. Households using more than 6000 liters per month will face fines.

The City is currently having desalination plants build at 3 sites around Cape Town, to help augment the water supply, beginning in February. A collaborative report from researchers at numerous South African universities released recently stated that there will be dangerous levels of E.coli and Staph in the desalinated water, as the process only removes salt. The City will need to implement special filtration systems in order to remove these pathogens, and make the water safe to drink. The City has not yet commented on doing so, apart from stating that the water will meet national standards. Currently, these national standards do not, by law, require the removal of the pathogens.

The new plan is for households that use up to 6‚000 litres of water a month‚ currently paying R28.44‚ to pay R145.98 instead — though Cape Town mayor Patricia de Lille said she would push to exempt them from the punitive tariffs.

Dam levels are currently at 26.5%, and Cape Town is using over 600 million liters of water a day. The new target is 27% below that.

Western Cape Premier, Helen Zille, stated yesterday that she had written to President Jacob Zuma, requesting that a national disaster be declared, after the likelihood of Day Zero was confirmed by the City of Cape Town. On the same day, she attended a meeting at the provincial disaster management headquarters to discuss preparation for, and management of, Day Zero and its aftermath, and stated that there is no precedent anywhere in the world for this kind of disaster.

Day Zero is currently said to be 21 April, with 200 water collection sites planned to be set up around the city should the taps be shut off. 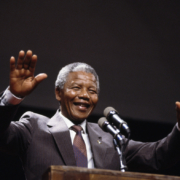 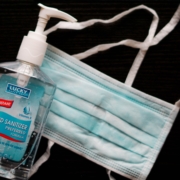 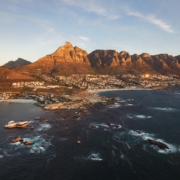 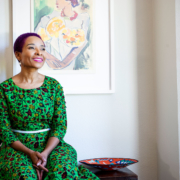 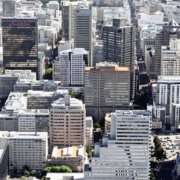 Opinion: How We Changed Cape Town’s Inner City from a Ghost Town to a Thriving CBD
Zimbabwean Elections to be Held In 5 Months

Gupta Preservation Order Expected from the NPA
Scroll to top