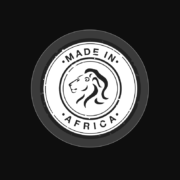 During South Africa’s inaugural Africa Investment Forum in November last year, company founder and Chief Executive Officer, Ashish Thakkar, 38, announced that his company would invest R1.5 billion in a South African business venture over the next five years. Almost 11 months later, the Rwanda-based Mara group has made good on its promise.

The modern state-of-the-art plant, with an annual production capacity of over 1.2 million handsets, is expected of manufacture two models of smartphones – the Mara X and Mara Z. The company plans to launch upgraded versions annually.

The venture will generate hundreds of high-skilled direct jobs and thousands of indirect jobs. It will contribute to the transfer of technology and high-tech knowledge in South Africa. On its Twitter account, Mara Phones said more than 60% of the staff at the plant are women while 90% of the workforce will be youth. 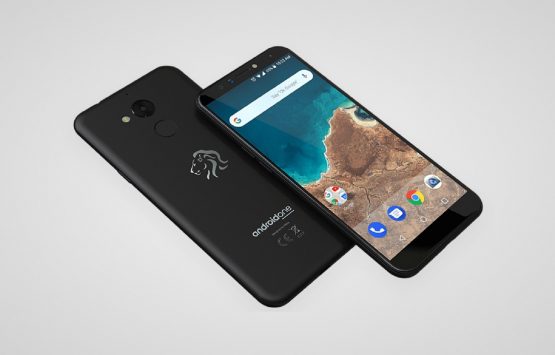 The production is expected to serve the domestic market as well as the regional market, especially the SADC region, contributing to strategies that position South Africa as the gateway to Africa.

Given the location of the operations, Mara Phones will be designated as a local product once production commences. Promotion will be conducted through a mix of traditional and digital/online media while utilising local platforms to influence local markets.

The phones are expected to be listed on commerce sites such as Jumia, Konga, and Amazon. The company also plans to sell the phones via retail partnerships with telecom operators Vodafone, MTN and Airtel.

Addressing reporters at the Investment Forum last year, Thakkar said his company had plans to develop the phone in plants across the continent’s five regions. 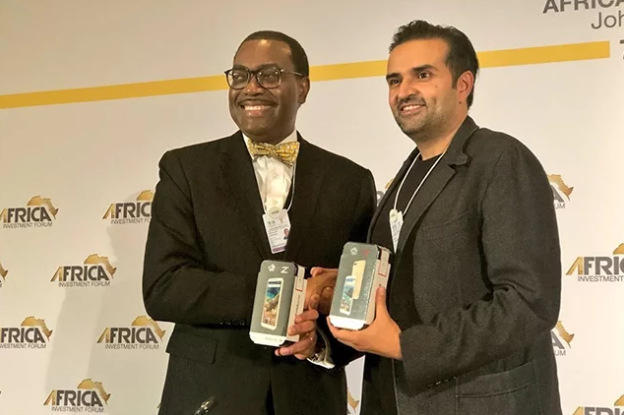 Mara Group founder and CEO Ashish Thakkar (right), with Akinwumi Adesina, President of the African Development Bank (AfDB), holding replicas of the new Mara smartphones to be produced in South Africa, during a AfDB event in 2018.

“We all know the importance of high quality and affordable smartphones and the impact this can have on the continent. Quality smartphones mean we can truly enable financial inclusion, micro-lending and micro-insurance. This can translate into better education, digital healthcare and agriculture efficiency and improve commerce.

“If this is all going to be possible… we [need] quality and affordable smartphones. Unfortunately, we have quality smartphones but they are not affordable and if it is affordable, it is not quality,” he said at the time. 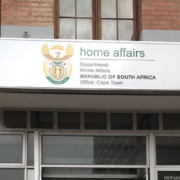 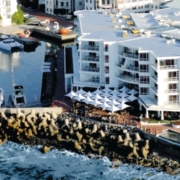 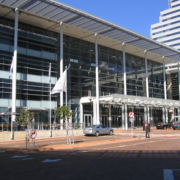 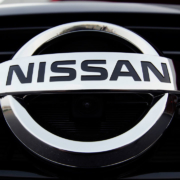