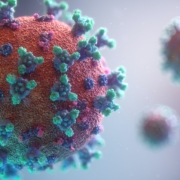 The World Health Organisation (WHO) regional office has reported that the third wave of Covid-19 cases is spreading faster in Africa. On Thursday, 17 June 2021, WHO regional director for Africa, Dr Matshidiso Moeti warned, “With a rapid increase in the number of cases and increasing reports of severe disease, the latest wave threatens to be the worst to date in Africa,”

According to the regional office, for five consecutive weeks, Africa has seen an increase in Covid-19 cases, signaling the beginning of the third wave in Africa. “As of 20 June—day 48 into the new wave—Africa had recorded around 474 000 new cases—a 21% increase compared with the first 48 days of the second wave.” As reported by WHO, the pandemic is resurging in 12 African countries and at the current rate of infections, the ongoing surge is set to surpass the previous one by early July.

Dr Moeti is urging the international community to help Africa deal with the Covid-19 vaccine supply as the surge threatens to impair not only Africa’s economy but society. 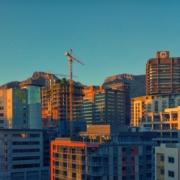 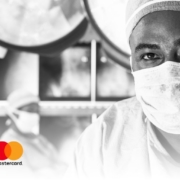 Uber Teams Up With Mastercard to Provide 120,000 Free Trips to Front-line Workers in the MEA Region 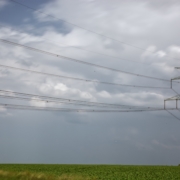