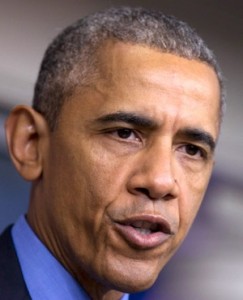 Washington – President Barack Obama signed into law on Monday a measure aimed at expanding electricity to millions of households in sub-Saharan Africa, a measure supporters say will save lives and accelerate growth on the continent.

The Electrify Africa Act, which unanimously passed the House of Representatives and Senate, leverages partnerships with the private sector in order to bring first-time electricity access to some 50 million people in underserved parts of Africa.

Virtually no new US federal funds are allocated for the project, which instead will use a system of loan guarantees to add 20 000 megawatts of electricity to the continent’s grid by 2020.

This article was originally published here