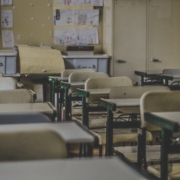 In 2015, the international community came together and committed to the United Nations Sustainable Development Goals (SDG) – seventeen goals for global development to be achieved by 2030. And number four on this list: Ensure inclusive and equitable quality education and promote lifelong learning opportunities for all, also known as SDG4. By 2030 world leaders pledged to ensure all girls and boys would have access to quality early childhood development, care and pre-primary education.

In the months and years that followed, leader after leader proclaimed their commitment to these goals and to early education, citing not least the economic and social benefits arising from such investments. Yet the rhetoric does not match the reality.

Investing just $1 in early childhood care and education can yield a return as high as $17 for the most disadvantaged children. Yet globally, 150 million children are still denied this fundamental stage in their learning and development – the key to giving them the best start in life.

So what can we do? There are two crucial ingredients for making early childhood education a reality: political will and investment. First, governments must be sufficiently convinced that investment in early learning is a smart investment. Second, governments – and the international community supporting development – must invest. Unfortunately, the latter is far from realised.

While the cost of early learning in low-and-middle-income countries is estimated to be some $144 billion annually by 2030, countries are investing just one-quarter of the amount necessary in the youngest members of society. Even more shocking than this has been the international community’s response.

Just two years after committing to the SDGs, despite the rhetoric, a new report produced by Theirworld with the in collaboration with the Research for Equitable Access and Learning (REAL) Centre at the Faculty of Education, University of Cambridge, Leaving the youngest behind, reveals Overseas Development Aid to pre-primary education has decreased by 27 percent between 2015 and 2017, from US$94.8 million to US$68.8 million

This occurred against a backdrop of a more general increase in aid to education: over this period total aid to education rose by 11 percent, indicating that political commitment, as measured by the share of education aid to the early years, is wavering.

The analysis reveals the shocking reality that 16 of the top 25 donors to the education sector have either given nothing or reduced their previous spending on pre-primary education since the introduction of the SDG targets. 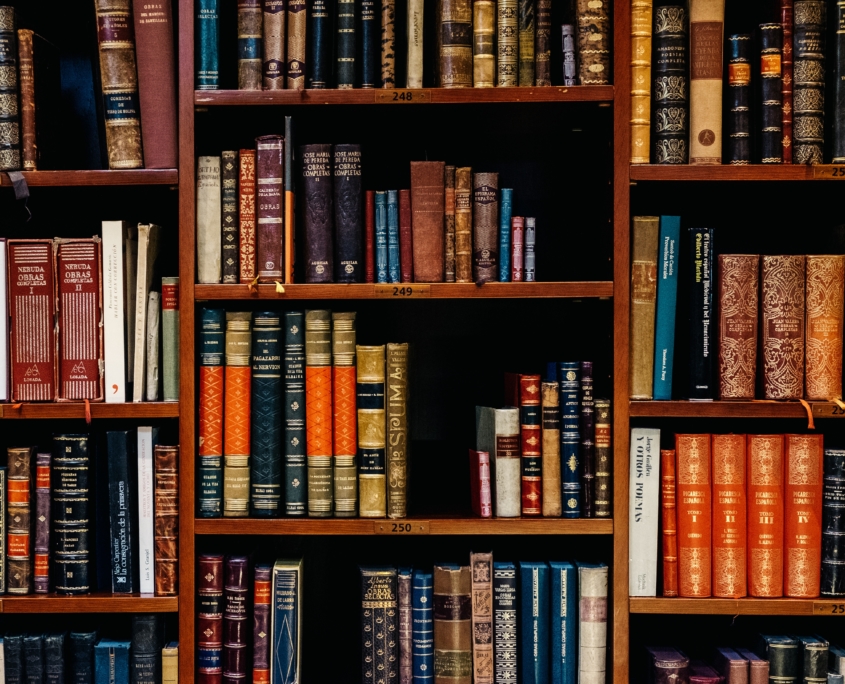 In the poorest countries, even after domestic resource mobilisation efforts are maximised, many will be left unable to fund half their education budgets, making international aid vitally important. In these countries, grant and concessional financing through funders such as UNICEF, the World Bank, the Global Partnership for Education and the Education Cannot Wait fund, are extremely important.

This is down from 3 percent two years earlier. Despite leading the scorecard on the proportion of education aid the early learning, UNICEF still falls short of the 10 percent target. The Global Partnership for Education stands at just half the target, or 5 percent of its grant funding devoted to the early years.

Beyond grant aid, there is a larger problem in lower-middle income countries where the needs are much greater given the sheer population and size compared to low-income countries. In these countries, less than 1 percent of the $40 billion available through the multilateral development bank system is allocated to education. Within that, the funding to early education is even more scarce.

For this reason, the International Finance Facility for Education is an important innovation which could unlock more than $10 billion for SDG4 and place early learning front and centre. The Facility, now being taken forward by the World Bank, regional development banks, donor countries and United Nations System, could be operational by January 2020.

Through its innovative use of guarantees and grant financing, the scale of financing for education in lower-middle income countries could multiply by four when directed through the Facility.

The potential of this new funding instrument would be a game-changer for early learning. If its founders agree that investing in the youngest children should be a priority, by reaching the 10 percent investment target in the early years, another $1 billion could be unlocked for early education in countries around the world, financing approximately 2.5 million places for early learners.

This new facility would also help countries ranging from Pakistan and Kenya to Guatemala and Cote D’Ivoire to unleash the potential of the next generation through strong early learning programs, placing the Sustainable Development Goal in closer reach and reversing the trend where the youngest citizens of the world have been missing out. 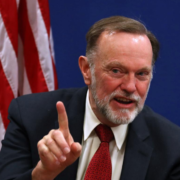 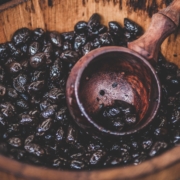 HSEVEN Launches Africa Startup Acceleration Program, With Up To €1.5 Million Investment Per Business
Accelerating ICT Development in Africa, Together

Why Some South Africans are Moving to Mauritius, and How Much it Costs
Scroll to top