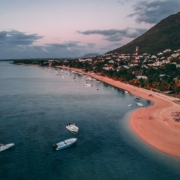 The fast-growing and crime-free island nation of Mauritius is a good alternative for high net worth South Africans, says Brenthurst Wealth.

Speaking via the group’s ‘Strictly Business’ podcast, Gavin Butchart, a financial director at Brenthurst Wealth, said that Mauritius is good country for investors looking to diversify, particularly due to it’s attractive tax bracket with individuals and companies paying 15% – with no dividends tax, capital gains tax or estate duties.

The podcast discussed Mauritius, its advantages as an investment destination, as a place to live, and what South Africa can learn from the fastest growing African economy.

Citing a world bank report, Butchart, who lives in Mauritius, said that the country ranks highly for ease of use for doing business.

Advantages of moving to Mauritius include, economic growth, good schooling, low crime rates, and is politically stable, Butchart said, noting also that the country’s unemployment rate is below 7%.

He noted that there are additional means of entering the country – namely a retirement non-citizen permit, and a foreign investor permit.

Popular avenues of investment for foreigners looking to invest in Mauritius, and obtain residency, include:

According to Theo Pietersen, Seeff’s MD in Mauritius, the island country has become highly sought-after by local property buyers, some for residency purposes, but increasingly for holiday/second homes, retirement and relocation.

He added that the country now boasts top-class infrastructure including an excellent banking sector, strong economic growth and a favourable investment and tax climate and is regarded as one of the easiest places to do business in.

Pietersen said that property on the island is also regarded as an excellent investment and if you invest early, you can generally benefit from excellent capital growth.

However, there are limited opportunities to invest, especially in prime seafront developments, he said.

Pietersen said that finance is available from both South African banks as well as in Mauritius at interest rates of 7% to 9%, but with 40% cash deposit requirements. 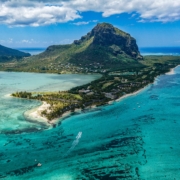 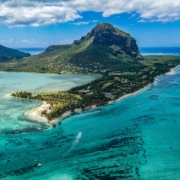 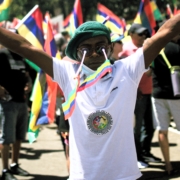 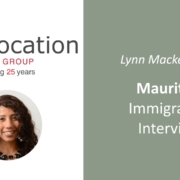 How to Survive a Long-haul Flight
Scroll to top