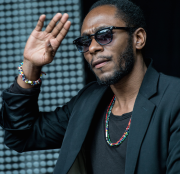 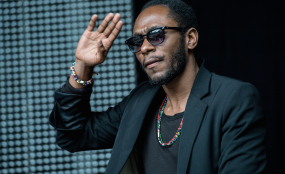 According to Bey, he had been able to enter and exit the country previously, using the document.

Shahied Schreuder, the celebrity’s lawyer, said it was important to promote the country to the arts and culture, film, and performance sectors.

“Many more international celebrities are looking at South Africa as a destination of choice for retirement and business, etcetera, and we need to encourage that,” he said.

It was hoped the matter could be resolved amicably, he added.