On the 8th of May 2019, South Africans went to the polls for the country’s sixth peaceful general election. Over 17.6 million citizens voted; a turnout of just under 66% of eligible voters. Votes were cast across over 22,000 districts, with 48 parties (19 more than during the 2014 election) contesting seats across South Africa’s 9 provinces.

235,472 people spoiled their ballots. While some of these were possibly accidental, a number of South Africans also intentionally spoil at the polls, in order to, for example, express disillusionment towards the electoral process, or dissatisfaction with all the available political parties. Spoiled ballots made up 1.33% of total votes cast.

The local special vote phase of the election took place from 6-7 May 2019, accommodating South Africans who are physically infirm, disabled or pregnant or are unable to vote at their voting station on the polling day. More than 770,000 voters had registered for special votes.

How the elections work

South Africa has a parliamentary system of government; the National Assembly consists of 400 members elected by closed list proportional representation. Two hundred members are elected from national party lists; the other 200 are elected from provincial party lists in each of the nine provinces. The largest remainder method and the Droop quota are used to allocate seats at both the provincial and national level, with the national list seats allocated by subtracting seats won at the provincial level from a party’s allocated total seats to give a more proportional result. The President of South Africa is elected by the National Assembly after the election.

Below is a results table for all parties that received 10,000 votes or more, published after 100% of the votes cast were counted, by South Africa’s Independent Electoral Commission (IEC). 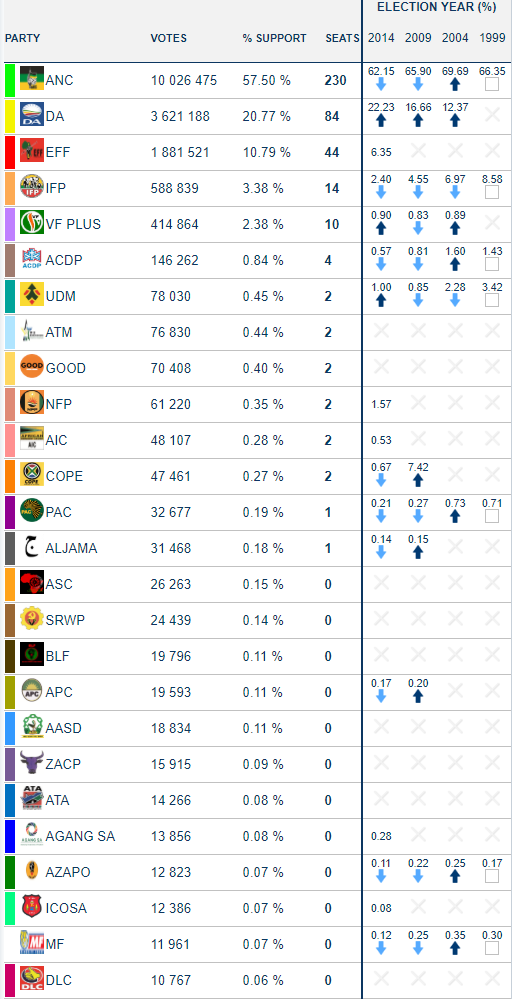 Parliament will see a record number of 14 parties represented when the National Assembly convenes next week for the first time after the election. Until now, 13 parties have held seats in Parliament, but some did not attract enough votes to secure their return, such as the African People’s Convention, and Agang SA.

The National Assembly election was won by the ruling African National Congress (ANC), but with a reduced majority of 57.50%, down from 62.15% in the 2014 election. This was also the ANC’s lowest vote share since the election after the end of apartheid in 1994. The Democratic Alliance (DA) remains the official opposition, and declined from 22.23% to 20.77%, while the Economic Freedom Fighters significantly grew, going from 6.35% to 10.79%. The Freedom Front Plus also grew from 0.9% to 2.38%, which was its highest vote share since 1994.

Eight of the nine provincial legislatures were won by the ANC. The EFF retained its position as official opposition in Limpopo and the North West, while simultaneously beating the Democratic Alliance to second place in Mpumalanga. The DA obtained a second place in five provinces won by the ANC. In KwaZulu-Natal, the Inkatha Freedom Party beat the DA to second place for the first time since 2014 and grew to 3.38% on a national level. In the Western Cape, the only province not won by the ANC, the DA declined from 59.38% to 55.45%. 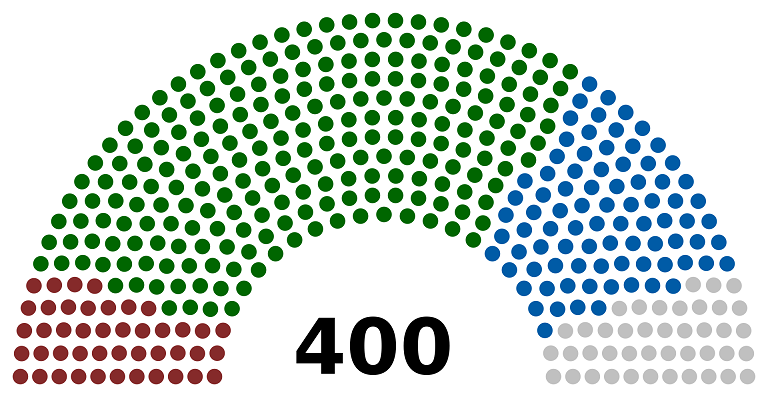 The next South African general election will take place in 2024.

To view the final results and other information about the election on the IEC website, click here. 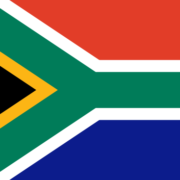 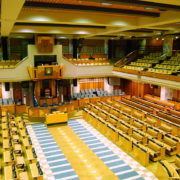