The Department of Home Affairs is working on a number of changes to South Africa’s visa regime, in an effort to make the country more accessible for visitors, investors and people with skills that are critical to building the economy.

Presenting at the monthly Presidential Working Committee on Monday (7 October), Home Affairs minister Dr Aaron Motsoaledi said that his department has lowered turnaround times for critical work skills visas, which are now issued within four weeks in 88.5% of applications.

By comparison, business and general work visas are issued within eight weeks in 98% of applications.

“In November, the Department of Home Affairs will embark on a pilot scheme for the issuing of e-visas, which applicants will be able to access online, eliminating the need for applicants to visit South African missions abroad.

In July, a spokesperson told BusinessTech that the Department of Home Affairs will also enter into talks with their counterparts in a number of countries to allow visa-free access for South African travelers.

Department spokesperson Siya Qoza said that Home Affairs was currently in talks with these countries on two main issues.

“We have entered negotiations with these countries with the first priority being an implementation date for visa-free access to South Africa.

Qoza said that initial conversations held with these countries have been positive, with talks expected to be concluded by September.

He added that Home Affairs may expand these negotiations to other countries.

“We are consistently looking at which countries would be of a trade and tourism benefit to South Africa,” he said. 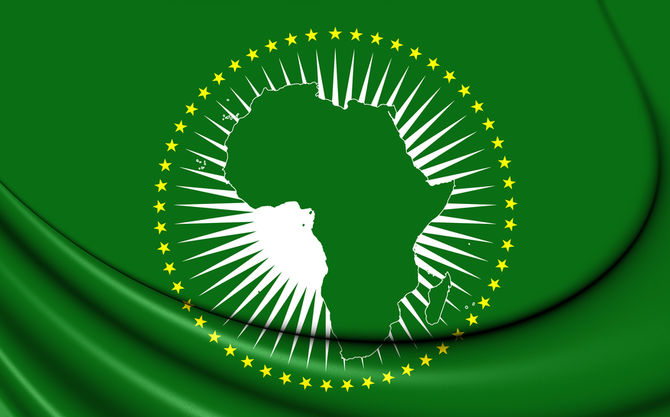 In 2013, the African Union adopted Agenda 63, as a blueprint to propel the continent to prosperity within the next 50 years.

As part of the agenda, African countries committed to abolishing visa requirements for all African citizens travelling within the continent by 2018.

According to the second Africa Visa Openness Index, released mid this year, 75 per cent of the countries in the top 20 most visa-open countries are in either Eastern or West Africa, while 20 per cent are in Southern Africa.

Only one country in the top 20 most open to visas is in North Africa (Mauritania), while no countries in Central Africa appear in the top 20.

All holders of African passports travelling to or transiting through the country are issued an entry visa upon arrival at any Rwandan entry point. And, some countries do not require visas at all.

For Rwandans, however, of the 53 African countries, only 29 allow holders of the Rwandan passport to enter without a visa or issue it on arrival.