Following the arrest of the former president of South Africa, Jacob Zuma – looting, unrest and violence has broken out in Kwa-Zulu Natal and Gauteng provinces.

On the 29th of June 2021, the former president was sentenced to 15 months in prison for contempt of court after failing to attend a corruption inquiry. The former president handed himself into the police and was admitted to Estcourt Correctional Centre in KZN.

Following this arrest, violent looting and rioting began in his homestead Nkandla and spread to the wider parts of Kwa-Zulu Natal.

Al Jazeera reports that “Several hundred people looted and burned stores in the Alexandra and Bramley neighbourhoods of Johannesburg, according to a statement by police Major General Mathapelo Peters.”

The AFP news agency states that for many hours, the N3 highway linking Johannesburg and the coastal city of Durban in KwaZulu-Natal was blocked. Further, some 23 trucks were also set alight at Mooi River around 150 kilometres (100 miles) northwest of Durban. At least 72 people have died amid the instability, officials said Tuesday, some trampled to death in shopping-centre stampedes.

Dozens of burnt-out trucks at the Mooi River toll plaza in the KZN Midlands after they were torched. (Photo: Daily Maverick)

President Cyril Ramaphosa addressed the nation on Sunday, with the cabinet deciding to deploy members of the military in KwaZulu-Natal and Gauteng.

In his address condemning the ongoing violence, President Ramaphosa stated, “In the past few days we have seen sporadic but increasingly violent protests in some parts of the country. Key infrastructure like national roads has been affected‚ slowing down the transportation of goods and services that keep our economy running.”

While the condemnation of those ongoing violence and looting, some protesters shared that the reason for looting was due to the loss of jobs due to the pandemic, the high unemployment rate in South Africa and ongoing socio-economic problems which continue to destabilise the country.

The Wall Street Journal writes a compelling article about how the ongoing violence reflects inequalities exacerbated by the Covid-19 Pandemic. The author writes, “The looting and violence are emblematic of the economic and social dislocation the pandemic has unleashed in many developing countries. Governments from Colombia to Lebanon, in addition to South Africa, lack the resources to provide the economic stimulus and social-security programs implemented in richer countries. Limited supplies of Covid-19 shots are also holding back the recovery, as fresh waves of infections continue to overwhelm hospitals and cause thousands of deaths.”

Amid the many lockdowns, the government continues to fail to provide social relief to businesses and the unemployed citizen of South Africa. The unemployment rate sits at a concerning 43%. The pandemic relief amount to the citizen was set at R350 a month, which some have reported to never have gotten. Albeit there is the hijacking of the protest by opportunists, loyalists and criminals, the socio-economic factor and outcry of looters cannot be ignored. A tweet said, “You cannot threaten the hungry with hunger. You cannot scare the jobless with jobless”

While other provinces remain “unlooted” and stable, this is a stern warning of the future of South Africa if corruption and inequality continue to plague this developing country.

Relocation Africa condemns any violence and vandalism and calls for change in policy and stakeholders. South Africa is a beautiful and rich land, full of potential. Let us stand together in unity, and rebuild what is lost. 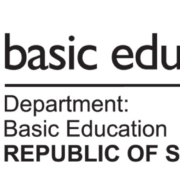 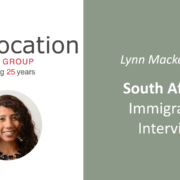 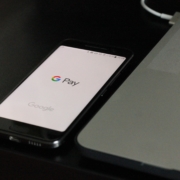 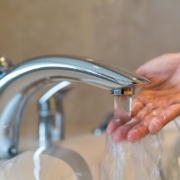 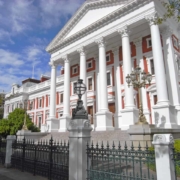 Biovac To Produce Covid-19 Vaccine in Africa
Scroll to top