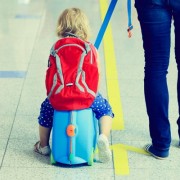 Last week, Tourism Update readers complained that there was confusion around whether original unabridged birth certificates are required by travelling minors, or whether copies will suffice. While some airline check-in staff are accepting copies, passengers have also been denied boarding because they did not have original UBCs. 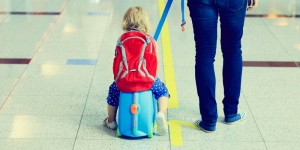 Shepstone & Wylie immigration lawyer Niki Gerneke says the confusion stems from the fact that the current regulations don’t clearly state whether copies or original birth certificates are required. “It is dependent on one’s interpretation and this is why there is so much confusion around the matter.”

Immigration Regulation 6 (12) (a) states that where parents are travelling with a child such parents must produce an unabridged birth certificate, while Immigration Regulation 6 (12) (b) states in the case of one parent travelling with a child, he or she must produce an unabridged birth certificate and consent in the form of an affidavit from the other parent.