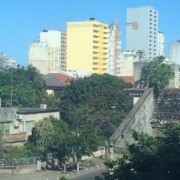 Africa’s economic growth declined in 2015, as did the global economy at large, but despite all the negative publicity focused on the slowing economy, the Southern African region actually grew its economy during the year, according to the U.N. Economic Commission for Africa Report 2016. 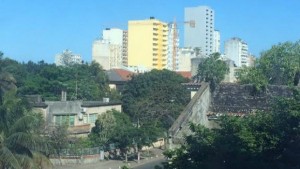 Africa’s economy declined overall from 3.9 percent in 2014 to 3.7 percent in 2015. Only Southern Africa and North Africa recorded positive growth over 2014.

North Africa
Growth in North Africa (excluding Libya) accelerated from 2.8 percent in 2014 to 3.6 percent in 2015, with the help of improved political and economic stability, and increased business confidence, especially in Egypt and Tunisia, Pulse reported.
Mauritania had the steadiest and fastest growth in the region, supported by sound macroeconomic and structural policies, the U.N. reported. Mining and construction, shored up by private investment and consumption, saw exceptionally high investment of about 45 percent of GDP. Large infrastructure projects in Egypt such as the Suez Canal expansion got a boost from external aid and investment. Algeria’s oil production picked up for the first time in eight years.

#InLoveWithAfrica: Mombasa, In My Mind’s Eye
Scroll to top