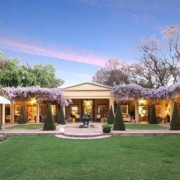 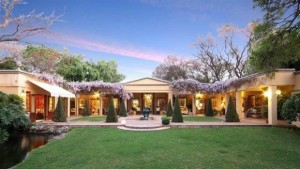 Foreign buyers are not the only ones finding great value in South African property. So are international executives, professionals and diplomats who rent homes while on assignment there.
Real estate companies are struggling with rising vacancies and unpaid rents in South Africa, where growth is forecast by the central bank to slow to less than 1 percent this year, according to Bloomberg.
“The drop in the value of the rand has made it almost ridiculously inexpensive for those earning in euros, pounds or dollars to rent property here, while also enjoying a relatively high standard of living,” says Andrew Schaefer, managing director of property management company Trafalgar, in a press release.
Trafalgar manages more than 65,000 residential properties in 1200-plus developments and estates in South Africa’s main cities.
Rental yields were less than 8 percent in 2015 across the company at Growthpoint, South Africa’s largest property company by market value, CEO Leon Norbert Sasse told Bloomberg. The company could probably borrow at rates of about 9.5 percent, Sasse said.