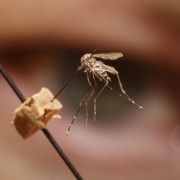 GENEVA – The World Health Organisation will hold an emergency meeting on Thursday on the yellow fever outbreak that has hit hardest in Angola but risks spreading further if vaccinations are not ramped up. 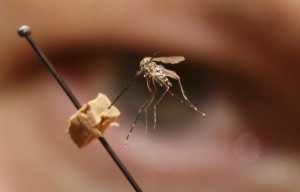 The UN agency often convenes such meetings before the declaration of an international health emergency, as happened amid the Ebola outbreak in West Africa, and the current surge in neurological disorders linked to the spread of Zika virus in the Americas.

WHO spokesman Tarik Jasarevic told AFP the meeting had been called to underscore the severity of the yellow fever outbreak and to re-emphasise the need for mass vaccination against the viral disease.

As of May 12, Angola had reported 2,267 suspected yellow fever cases and 293 deaths in an outbreak that began in December and is most heavily concentrated in the capital, Luanda.

Kenya to investigate police “brutality’ at protest
Scroll to top