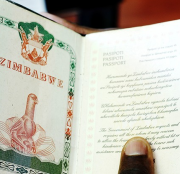 Bulawayo — British Members of Parliament have warned that plans to deport skilled migrant workers who earn less than £35 000 per year and originate from non-European Union (EU) countries will create a skills shortage in the economy. At least 40 000 migrants, among them Zimbabweans, will be affected by the new regulations which come into effect on April 6. The new earnings threshold will particularly affect those in low skilled jobs. The United Kingdom Office of National Statistics reported the Zimbabwean population in Britain increased from 47 158 in 2001 to an estimated 200 000 in 2010. 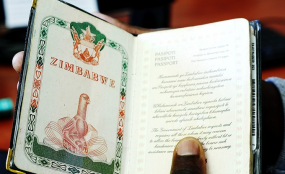 The proposals, which were mooted by the UK Home Secretary, Mrs Theresa May, were recently lambasted by MPs at Westminster Hall during a parliamentary debate examining the UK’s immigration policy.