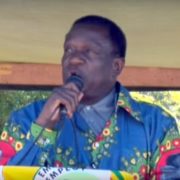 After a tense few days, Robert Mugabe has resigned from his role as Zimbabwe’s President.

Earlier this month, after the dismissal of Vice President Emmerson Mnangagwa, the Zimbabwean army stationed vehicles around Harare, the country’s capital, placing Mugabe under house arrest. It is thought that the dismissal was the result of Mugabe’s wife, Grace, lobbying her husband, in order to take over the country and fuel her own political ambitions.

Zimbabweans wondering how the political crisis, brought to a head by decades of economic decline, would end, had their questions answered on Tuesday, 21 November, with the formal resignation of Mugabe, who, along with his ZANU-PF party, has been in power for the past 29 years.

Now that the army has intervened in the power struggle, and chosen the political path going forward, Emmerson Mnangagwa will take over as the country’s President.

He is to be sworn in as Zimbabwe’s new president on Friday, 24 November, according to the country’s Speaker of Parliament. This comes after the ruling party notified him of its nomination of Mnangagwa to replace Mugabe until the end of the term of office next year. General elections are scheduled to be held in Zimbabwe in 2018, and are likely to take place sometime between 23 July and 21 August.

Zimbabwe currently has an unemployment rate of 95%, the highest in the world. With many believing that Mnangagwa and Mugabe are cut from the same cloth, whether the economic situation in Zimbabwe is set to improve remains uncertain.

Mugabe’s letter of resignation can be read here.

For information about how Relocation Africa can assist you with moving into or out of Zimbabwe, or between other African countries, email marketing@relocationafrica.com. 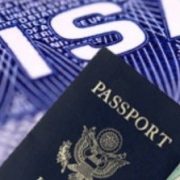 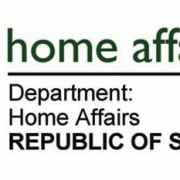 Zimbabwe to engage South Africa over special dispensation permits
What Might The Outcome Of The Zimbabwean Political Crisis Be?