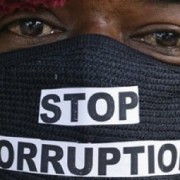 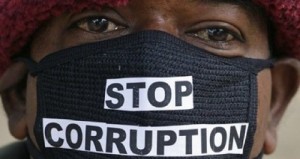 Kenya is losing a third of its state budget – the equivalent of about $6 billion – to corruption every year, the country’s new anti-graft chief told Reuters, saying his agency was badly short of staff and modern equipment to tackle the problem.

Philip Kinisu, a retired auditor, said in an interview that he wanted to build on Kenyans’ discontent with corruption but the real drive to stamp it out had to come from public pressure for change.

Kenya has a history of multi-million dollar scandals that have failed to result in high-profile convictions. This has angered the public, who accuse top officials of acting with impunity and encouraging graft by those in lower posts.