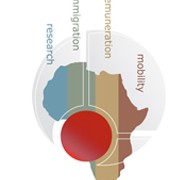 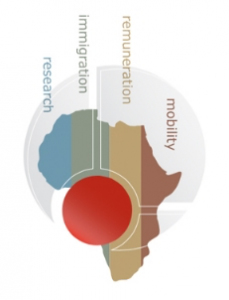 Dakar — A lack of investment in science is stunting Africa’s growth, driving engineers, researchers and scientists abroad and depriving the continent of billions of dollars each year, the founder of a landmark conference said on Thursday.

Africa loses $4 billion a year by outsourcing jobs in science, technology, engineering and maths, the so-called STEM fields, to foreign professionals, said Thierry Zomahoun, chairman and founder of the Next Einstein Forum (NEF).

Most scientists and engineers who train in Africa work abroad because of the continent’s limited opportunities and resources, he said, noting that Africa accounts for only one percent of global scientific research.

“There are still a lot of scientists across Africa, but they have been made invisible by a lack of development and investment,” Zomahoun said on the sidelines of the NEF Global Gathering – Africa’s first global science and technology forum.