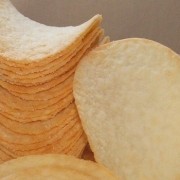 When rates aggregator GoBankingRates analyzed 112 countries across the globe, it concluded that South Africa is the cheape 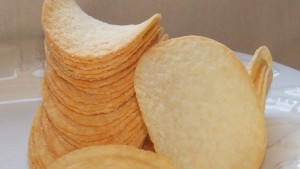