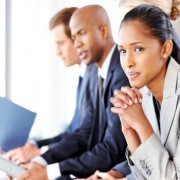 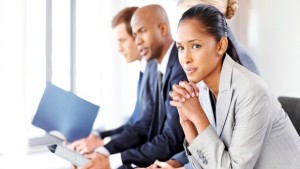 Kenya, an East African nation with a population of about 45 million people, has one of the highest rates of unemployment in Africa. While the country’s economy has grown in tandem with the rest of the continent, increasing number of youth entering the job market have kept the level of unemployment very high and difficult to close.

According to the national statistics office, the Kenyan economy created 106,300 formal-sector jobs in 2014, a 20.8 percent dip compared to the previous year when 134,300 new formal jobs came online.

There are however some companies in the East Africa’s largest economy that are considered the best to work for. These companies offer good entry level salaries, clear growth prospects and offer career development trainings that keeps their employees happy and focused on delivering on the job.

Here are some of the best companies to work for in Kenya: