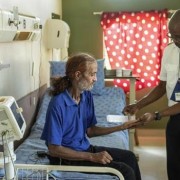 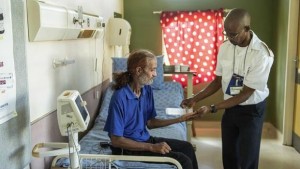 Motsoaledi however clarified that there was no plan to abolish private hospitals, but the government was only seeing to make the cost of accessing care affordable to those who need it most.

“We are running a healthcare system where the poor do not get what they need, while the rich get much more than they need. Which means there is over servicing of the rich and a gross under servicing of the poor,” the minister was quoted by News24 telling the Competition Commissions during a market inquiry session on private healthcare in the country.

Motsoaledi said the trend all over developed nation was to governments moving to regulates health care costs, adding that the South Africa was considering creating “a single fund” that will used to make quality health care in the country affordable for the entire population.

“Such a system should be dictated to by the health needs of the population, not by uncontrolled commercialization,” Business Tech quoted him saying.

“We need to move towards a fairer, more efficient health system for all South Africans, not sections of South Africa, based on the values of justice, fairness and social solidarity.”