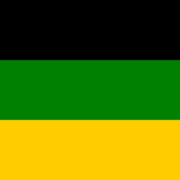 As the African National Congress (ANC) wraps up its 54th National Conference in Johannesburg, it has announced the new members of its National Executive Committee (NEC).

The NEC is the chief executive body of the ANC, South Africa’s ruling party. It has the power to lead the organization, subject to the provisions of its Constitution. It is elected every five years, at the party’s National Conference. The NEC, in turn, elects a National Working Committee, which is responsible for day-to-day decision-making.

The Top 6 positions are now filled by the following newly-elected members:

Cyril Ramaphosa, the new leader of the ANC, does not have a majority of allies in the NEC. If this translates to a lack of support from a majority of the NEC voting members, it may limit the scope of control he has over the party, and his ability to drive policy changes. While Ramaphosa has replaced Jacob Zuma as the party’s President, Zuma is still the President of the country, with his term ending at the time of the next South African general election sometime in 2019.

The two main party leaders that Ramaphosa will be leading the ANC against in said election will be Mmusi Maimane of the Democratic Alliance, and Julius Malema of the Economic Freedom Fighters. Both parties are looking to increase the gains they saw during the 2014 general election, and potentially form a coalition government that will unseat the ANC for the first time since they began leading the country in 1994. 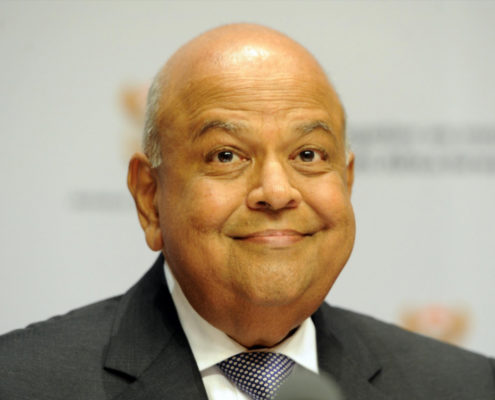 Pravin Gordhan, the previous South African Minister of Finance, replaced by President Zuma during a cabinet reshuffle in March 2017, has been elected as a member of the new NEC.

Among the backers of President Jacob Zuma in the NEC are omvula Mokonyane, Collen Maine, Bathabile Dlamini, Pule Mabe and Tony Yengeni.

ANC leaders who did not retain positions in the NEC include SACP leader Blade Nzimande, and Ministers Thulas Nxesi, Gugile Nkwinti, and Senzeni Zokwana.

The new members of the NEC, in no particular order, are as follows:

Many South Africans, as well as those overseas, are skeptical as to the direction that the newly-elected party members will take the country in the coming months, with the hope that South Africa will see less corruption and greater economic growth in its near future. There is also something to be said of the ever-present need for all parties in Parliament to come together and make decisions which will benefit citizens as a whole, as opposed to wasting precious discussion time on the often racism-fueled volleys that the country’s residents have come to know.

For information about how we can help you with your Mobility, Immigration, Research, and Remuneration needs, email marketing@relocationafrica.com, or call us on +27 21 763 4240. 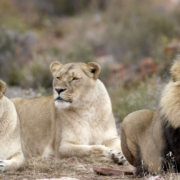 Will Zuma Still Be President at the State of the Nation Address?
Scroll to top