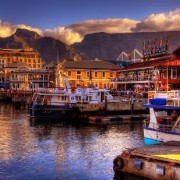 Cape Town – The City of Cape Town is rolling out fibre broadband access to all buildings in the central business district (CBD) as part of its investment into a municipal broadband network project. 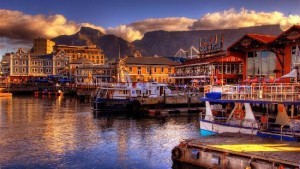 “It is part of the metro-wide R1.7bn roll-out of the municipal broadband network,” Carola Koblitz, communications manager for the Central City Improvement District (CCID) told Fin24 about the project.

“We’ve not been given the costs to the city of each individual building roll-out,” Koblitz told Fin24.