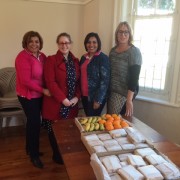 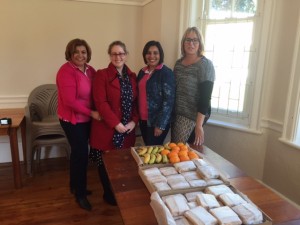 Some time ago we were debating what Relocation Africa could do to contribute to our neigbourhood on Madiba Day and a couple of our team members came up with the idea of spending our sixty-seven minutes on Madiba Day making sandwiches for lunch and delivering them to a shelter for abused women and children close to our offices here in Kenilworth. 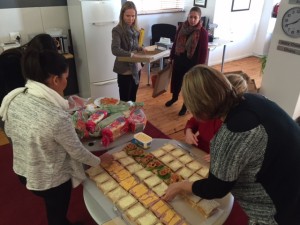 The idea was embraced by all  in the spirit it deserved and early Monday morning the shopping was done, the entire team came together at 10h00, and a very well-oiled assembly line was put into place by our training manager. Just over an hour later we had produced enough sandwiches, not only for delivery to the shelter, but also for three of our intrepid staff members to hit the street with two boxes of sandwiches to offer the homeless people at street corners and traffic lights close by.

It was a heart-warming exercise and the Relocation Africa team was proud to have played a small part of their own in contributing to our society on Madiba Day 2016. 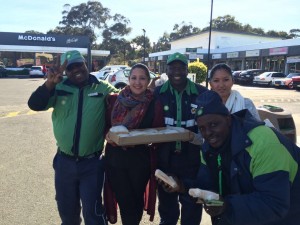 I’m not an emigrant who pines for Ireland; I’ve made another home abroa...
Scroll to top