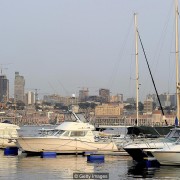 This article was originally posted on the BBC website here.