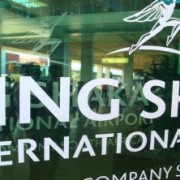 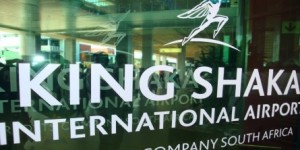 Since opening in 2010, Durban’s King Shaka International Airport (KSIA) has been on a major drive to attract international airlines. While initially growth was slow, with just Emirates and Air Mauritius operating scheduled services, in the last year Turkish Airlines, Ethiopian Airlines, Qatar Airways and Proflight all commenced flights to the airport.

One of the reasons cited for the sudden increase in interest is the recent hosting of the World Route Development Forum, which saw aviation stakeholders from some 150 different countries converging on Durban in September last year. Another reason is that Durban has been awarded the rights to host the 2022 Commonwealth Games, which Jonathan Minnett, Qatar Airways Country Manager SA, said was one of the reasons the airline had sought to expand its presence.