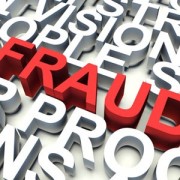 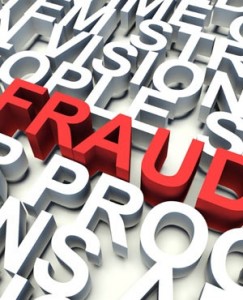 Cape Town – The stark reality is that economic crime is at a pandemic level in South Africa and no sector or region is immune from it, Louis Strydom, forensic services leader for PwC Africa, said on Tuesday.

More than two in three South African organisations (69%) have been the victim of economic crime in the past 24 months, according to PwC’s latest biennial Global Economic Crime Survey.

Globally, the overall rate of economic crime reported has fallen for the first year since the financial crisis, but only marginally – to 36% from 37% in 2014. The SA survey rate of 69% has remained unchanged from 2014 and is much higher than the figure reported by organisations in the rest of Africa.

The survey found that asset misappropriation remains the most prevalent form of economic crime (68% of respondents), followed by procurement fraud (41%) and bribery and corruption (37%). Cybercrime has risen to the fourth most reported type of economic crime in SA, with 32% of organisations affected – on par with the global average.