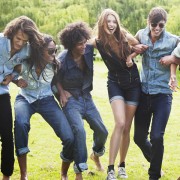 In spite of Africa’s continent-wide skills shortage and need for foreign expertise, the numbers of expats working for multinational companies is on the decrease. 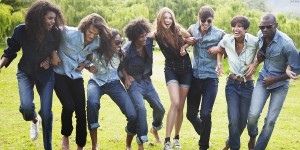 For international companies operating within Africa, finding the right candidates for upper-level jobs has always been a challenge. Under restrictive colonial rule until comparatively recently, African countries in general were bereft of good schools and universities in which home-grown talent could flourish.

Following independence, oppressive dictatorships and local wars prevented the development of educational facilities and led to the present-day situation as regards the need for expat professionals to fill managerial roles. However, according to executive recruiting agencies working on the continent, this model is becoming unrealistic as major companies are now reducing their dependence on expat talent.

Many reasons are contributing to the change of heart, with currency depreciation not the least important. During 2015 and into this year, most African currencies saw considerable depreciation against the US dollar, sterling and the euro. Expats are normally paid in their home currency, meaning a real-time increase in costs to the company.

Another reason is the hardening of visa restrictions in South Africa, with expat spouses unable to find work and struggling to make ends meet on a single salary. Even multinationals can find providing the total costs of a Western salary, top-class heathcare and international schooling somewhat daunting, especially as African cities such as Luanda, Kinshasa and Lagos are now amongst the planet’s most expensive cities.

Globalisation and the ease of international travel have attracted many would-be expats to other parts of the world, and problems with over-strict work permit laws in many African countries are off-putting to many professionals. The trend towards black economic development as an objective, especially in South Africa, is another reason African states are discouraging expat workers.