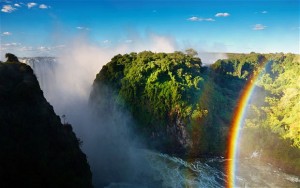 Harare – Expat Zimbabweans living and working in other countries such as South Africa, the United Kingdom and the United States remitted nearly $1bn back home in 2015, accounting for nearly half of foreign inflows into the cash-starved economy.

Zimbabwe is battling a liquidity crunch that has been worsened by growing weakness in the currencies of major trading partners, the South African rand and Chinese yuan.

Reserve Bank of Zimbabwe (RBZ) governor, John Mangudya said on Thursday that there has however been an increase in instances of illegal externalisation of funds by both individuals and companies.