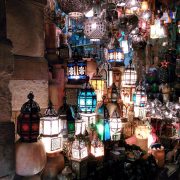 For those of you who haven’t come across it before, the Holy Month of Ramadan is about to begin soon. Fasting during Ramadan is one of the five Pillars of Islam. Muslims typically wake early, before sunrise, to have a morning meal (Suhoor). After sunrise, they may not let food, drink or even cigarettes pass their lips until after sundown (technically, when you can’t distinguish between a white and a black thread held outside). This is when they have their Iftar (breaking the fast). Fasts are usually broken by having some water, a sweet drink and some dried fruit (which is where my dates come in). After a short while, they’ll then settle in for a more serious meal with delicacies such as stewed lamb, kebabs, rice pilaf and baklava.

I’ve lived in four different countries where Ramadan has been observed and it’s been a little different in each place. In India, with a significant Muslim population, Ramadan was a time to score some much sought-after mutton biryani from my Muslim friends. It wasn’t just biryani, though: one year, my mother was somewhat startled to receive the raw ingredients instead – half a goat, a present from a close friend, along with some precious saffron.

Later on, as an expatriate in Cairo, Ramadan was rather more spiritual – it was a time to be nice to one another. You would imagine that staying hungry and thirsty during the entire day would make you a bit dour, to say the least, but during Ramadan, our Egyptian friends and colleagues made a genuine effort to be nicer. After all, the purpose of Ramadan is to become more spiritual, and Muslims are expected to abstain from bad habits during this time.

In Tanzania, where only about 30% of the population is Muslim, Ramadan went largely unmarked by the majority, apart from the annual distribution of goats. (Ramadan is a good month in which to be charitable, and many non-Muslims also took the opportunity to help the needy). Living in Dar es salaam, which was largely Christian, we noticed that the mosques would occasionally run through the night, but it had little impact on our day-to-day lives.

In Indonesia, which is Muslim-dominated, Ramadan is the most festive time of year – shops are decorated, there are devotional songs playing in supermarkets and everyone shops – for clothes, food, and presents. The month-long built up feels a bit like December in the western world (or “feels like the lead-up to Christmas”) – finally culminating in Lebaran (Id-ul-fitr in Bahasa Indonesia) when everyone takes two weeks off to go back to their villages. Jakarta, usually a busy city, is practically empty during this time. The roads, famous for traffic jams, become positively pleasant to drive on, and journeys which usually take an hour can be made in 15 minutes! As in Tanzania, this is the time that Muslims are encouraged to give donations to charities (called Zakat, another pillar of Islam) and there are huge hoardings everywhere asking you to get involved with charity campaigns.

What to expect during Ramadan: 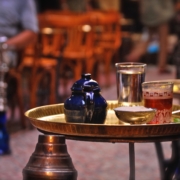 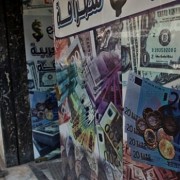 International and private school fees to increase by 15% in Egypt 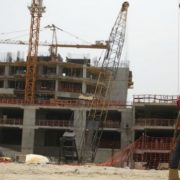 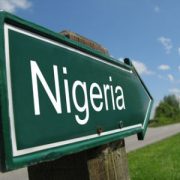 Immigration changes in Nigeria and Egypt 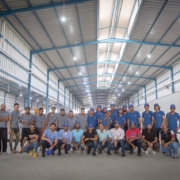 Guide to visa requirements for work in Africa
Cape Town Brings In Over $112 Million In Six Years As Africa’s Best Business...