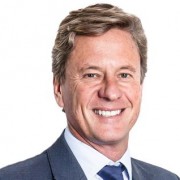 Robert Hersov declares himself the “unelected mayor of Africa”. For years, the South African native says, he has trumpeted the continent, spurring businessmen abroad to invest there. But it was only recently that he himself trusted his homeland. 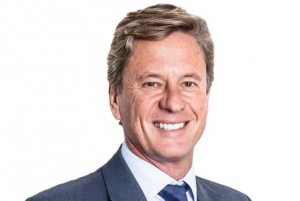 “All my family live in Africa, in various parts. For many years I tried to externalise my life, my education, my wealth, because in the 70s, 80s, 90s, there was a big question mark over Africa: is it collapsing? Is it turning into the inevitable corrupt, inefficient, basket case that everyone expected? So I decided to make my life an international life but I was always drawn back to Africa,” Hersov says.
Although he is still based in London, three years ago Hersov cleared his slate to create Invest Africa and now spends his waking moments encouraging and assisting hundreds of foreign investors to move into Africa. Through the exclusive club he created in 2013, he and fellow advisors including entrepreneur Ashish J Thakkar, former Barclays chief executive Bob Diamond and former UK ministers, introduce members to African heads of state and helps to seal deals worth tens of millions of dollars.

What Happened To Nelson Mandela’s Plucky And Inspiring African Nation?
Scroll to top