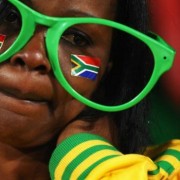 This country teeters on the edge of an economic cliff. At the bottom is the debt rating known as junk, which economists say is a distinct possibility in coming months. 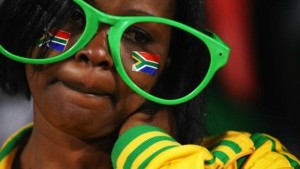 South Africa would have to pay much higher interest rates to borrow money. Spending on health and education, already squeezed by falling revenue, would have to be cut, heightening widespread unrest.
What happened to Nelson Mandela’s plucky and inspiring African nation?
The answers include many things beyond its control: a worldwide decline in commodities prices; waning demand from China, its biggest trading partner; and the worst drought in 50 years.
But there is a consensus among analysts that one of the biggest problems is President Jacob Zuma.
After apartheid ended in 1994, the ruling African National Congress and business adhered to an unwritten agreement: No matter how much socialist rhetoric the government used publicly, it would always maintain fiscal rectitude and a strong central bank.
Zuma seems to have blown up that understanding.
Source