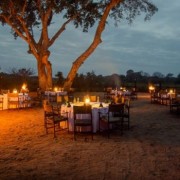 Marriott International, already the largest hotel chain in Africa, is continuing to expand on the continent and plans to build its first hotels in seven African countries between now and 2025, the company said in a press release.
New African countries where Marriott hotels are planned or under construction include Benin, Gabon, Kenya, Libya, Mauritius, Rwanda and Tunisia. 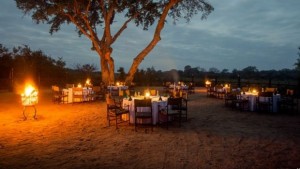 In 2014, Marriott, the world’s second-largest publicly traded hotel company, acquired South Africa’s Protea Hospitality Holdings for around $200 million. This almost doubled the Bethesda, Maryland-based company’s rooms in Africa to about 23,000 and it said it planned to continue expanding in Africa, Bloomberg reported.
“We have 25 Marriott brand hotels under construction in seven countries in Africa that will come on stream over the next four years,” Kyriakidis told Bloomberg in 2014. The new hotels “are going to bring us into Benin, Gabon, Ghana, Ethiopia and Mauritius. With our existing hotels plus those in the pipeline and those Protea operates today we will be in 16 countries in Africa by 2017.”
Since that statement in 2014, Marriott hotels have opened in Ghana and Ethiopia.
Marriott now has hotels in 10 African countries: Algeria, Egypt, Ethiopia, Ghana, Namibia, Nigeria, South Africa, Tanzania, Uganda and Zambia, according to the company website.

10 000 African millionaires could head to SA
Scroll to top