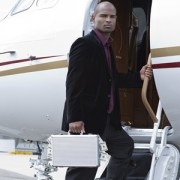 Cape Town – Over 10 000 millionaires from the rest of Africa are expected to move to South Africa over the next decade, according to a report by New World Wealth, which provides information on the global wealth sector, especially high growth markets. 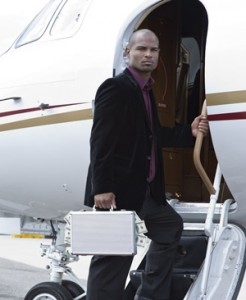 According to the report, these millionaires – having a net worth of about R14.5m or more – from the rest of Africa would then significantly boost millionaire numbers and luxury spending in SA.

By June last year, it was estimated that there were about 163 000 dollar millionaires living in Africa with a combined wealth of $670bn.

These millionaires are attracted to SA by good private schools for their children, luxury residential estates, good private healthcare, exclusive shopping centres and good transport infrastructure. They also like that SA is an English-speaking country and that there is very little religious violence.