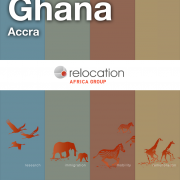 Several employers have appeared in court facing charges of torturing their workers, a development that has angered labour unions in the country. The unions have threatened to stage protests against some of the companies accused of abuse. 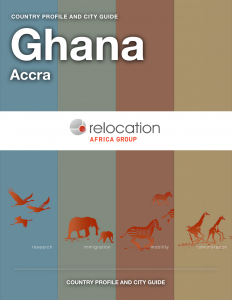 We cannot countenance such dehumanising conduct in the world of work

Labour and Employment Relations minister Haruna Iddrisu on Thursday said the government would consider cancelling licenses of companies found to be abusing workers.

“We have jointly taken a position on the matter not to end at the condemnation of the act which is an affront to our labour legislation and practices in Ghana; but to punish same and therefore appropriate steps are being taken, even if it means a revocation of that free zones license, ” he said.

“We are a signatory to all the respected ILO [International Lobour Organisation] conventions that supports and promotes decent work and productive work environment; and the rights of workers will continuously be upheld and respected by this government and all public institutions.”

An employee of Gateway Logistics Limited in Ghana’s oil city of Takoradi, was in March chained to a container for several hours under the scorching sun by his Italian supervisor, Manlio Maggiorotto for allegedly loitering during working hours.