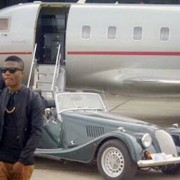 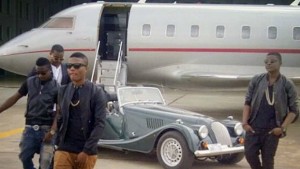 A huge inflow of capital from all parts of the world into Africa has helped create a new class of super wealthy Africans and there’s no sign it will stop anytime soon, says Peter Welborn, chairman of U.K.-based real estate firm Knight Frank Africa.
Entrepreneurship, innovations and investments from North America, Europe, China and the Gulf are increasing the population of super wealthy individuals in Africa faster than the global average, according to the Knight Frank Wealth Report 2016.
The proportion of super rich Africans is expected to increase by 54 percent from 2015 to 2025 compared to the global average of 41 percent in the same period, ShanghaiDaily reported.
An ultra high net worth individual is defined as having investable assets of $30 million plus. Here’s how the classes break down, according to Investopedia:
The high net worth “club” is $1 million in liquid financial assets. An investor with less than $1 million but more than $100,000 is considered to be “affluent”, or perhaps even “sub-HNWI”. The upper end of HNWI is around $5 million, at which point the client is then referred to as “very HNWI”. More than $50 million in wealth classifies a person as “ultra HNWI”.