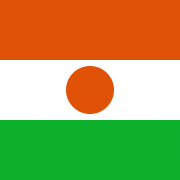 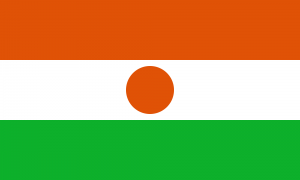 Niger will hold a presidential run-off election on 20 March. Following the initial round, held on 21 February, the two top candidates were President Mahamadou Issoufou (48 percent of the vote) and opposition leader Hama Amadou (17 percent of the vote).

Amadou came second despite currently being incarcerated. He has been detained since November on human trafficking charges; he alleges the charges are politically motivated. On 8 March, the opposition Coalition for an Alternative, which supports Amadou’s candidacy, announced that it would boycott the run-off poll, citing election fraud and Amadou’s continued detention. The coalition has also asked its members to suspend participating in national assembly sessions, and the national election commission. Amadou is expected to stand trial on 23 March, following the run-off poll.

The election period has been closely contested; however, the continued detention of Amadou has increased political tensions considerably between the regime and the opposition.