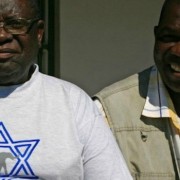 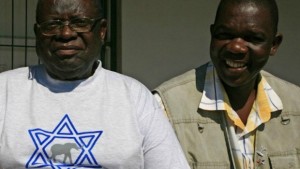 Israel and South Africa have poor relations, but travel-hungry Israelis didn’t seem to mind that in the second half of 2015, judging from a 15 percent increase in Israeli arrivals to South Africa, according to a report in TourismUpdate.
Tanzania has been a popular destination for Israelis, while South Africa saw a dip in the Israeli market, said Terry Kessel, managing director at Israel-based Diesenhaus Travel. South Africa is becoming fashionable again with Israelis, Kessel said. Israelis have started inquiring again about travel to South Africa.
In October, the African National Congress National General Council recommended that travel to Israel be discouraged unless it promotes solidarity with the Palestinian struggle, IndependentOnline reported.

Home Affairs gets tough on expired visas
Scroll to top